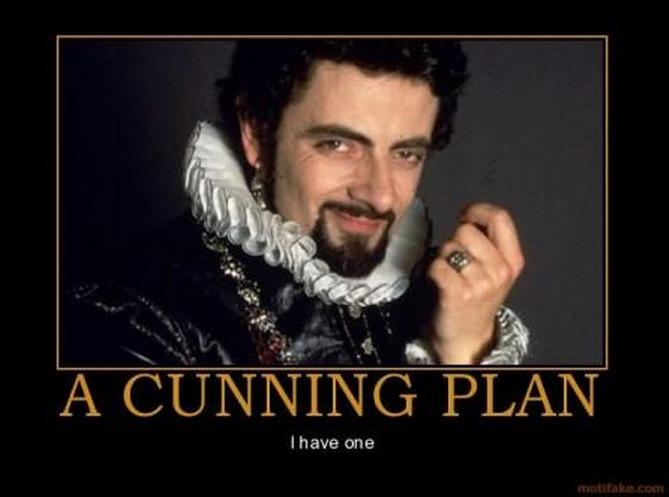 Due to an earlier "debacle" with my 1st Army List, I had to do a serious review. Here's my second attempt, in which I even managed to cramp in the friggin' Murder Talon!! In a 1K Army!!

The Generic rules on Night Lords in the Traitor Legions supplement:

So... If my Bikes go first, Turbo-boost (same difference as "flat out") and come into range (even if visible, due to Night Fighting), say 22", I can stay out in the open, Jink (gives 4+ save, due to turbo-boost, else 5+), which becomes a 3+ due to Stealth, and then 1+ due to Shrouded (the distance). So, even after the opponent has rolled to Hit, to Wound (Toughness 5 not 4, Space Marines need 5+ to wound a Biker), I get to roll for cover save on a 2+ when out in the open, as general rule of thumb being "rolling 1 is an automatic fail"... :-) edit: so I don't necessarily have to Jink, as I'll remain on 3+ cover save without it, without the limiting factor next turn. Would I run the risk though...

I however get to shoot and my opponent only gets the cover bonus from whatever he's behind. And he/she/it of course still has his/her/its other saves.

Without further ado, here's my list. Mind, I've removed the Detachments-/Formation-/Legion-rules from the units, as they only clutter the list.

Created with Army Builder® - Try it for free at http://www.wolflair.com

I added the Spawn as it's a hella-cheap asset to fill out the Detachment! For 60 points I got a LOT of goodness, as they have 3 Wounds each, Toughness 5 and can move 12" per turn (due to not having weapons, they can run in the shooting phase). The best reason though would be that they enable the Night Lord legion rules! ;-)

So the idea is pretty much to flood the opponent...

So, what do you think? Did I miss something again? Am I missing something completely (again)? Should I have taken Gift of Mutation on some dudes perhaps?